"I often question my sanity. Occasionally, it replies."
- Darynda Jones.
In the weedy, overgrown
garden of my mind lucid
stomps its foot like an impatient child,
and demands I pluck dandelions
from the edge of my teeth
to at least form a sentence
of more than one syllable.
I feel saying no doesn’t demand
adjectives, excuses, or explanation.
There isn’t an obscure essay buried
in my throat filled with paragraphs
of reasoning…just two letters,
a verbal stop sign, NO.
The blackbird in me, dare I say Raven,
prefers the watcher’s perch to the
chattery bluster of raking my thoughts
to reassure sanity I haven’t slipped
into my dotage.
So, what if I appear to be a faded yellow magnolia.
Consider the flower’s pod that appears to be
a mere dried cone, but inside is bright blooded
with red berries…I’m not everything I think
nor everything one sees.
Rather than hold court in my own head
arguing there is more than enough evidence
I have not lost my mind, I just address the
pestering interrogation with my sworn
testimony of truth, “No.”

Not Every Moon Carries Salvation 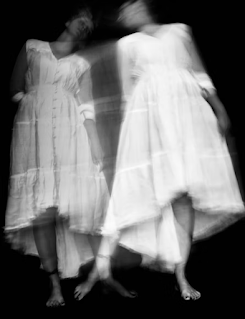 Widows of the moon dance
their disjointed steps across
the eye of night hoping
to lure mortal flesh to test
the maze of eternity.
In lace cuffs stitched with ice
and gray wind they turn cartwheels
across window ledges leaving notes
only nightmares can decipher.
Dreamers seasick with visions
roam their own imaginations
trying to escape what daylight
planted in their irises, and words
that are keys that never open doors.
Pale sisters of bladed slivers of light,
they wander the impatient breath
of 3:00 a.m. muting tongues that
pray for deliverance.
©Susie Clevenger 2023
Word Garden Word List--Keith Reid
Posted by Susie Clevenger at 1:13 PM 3 comments: 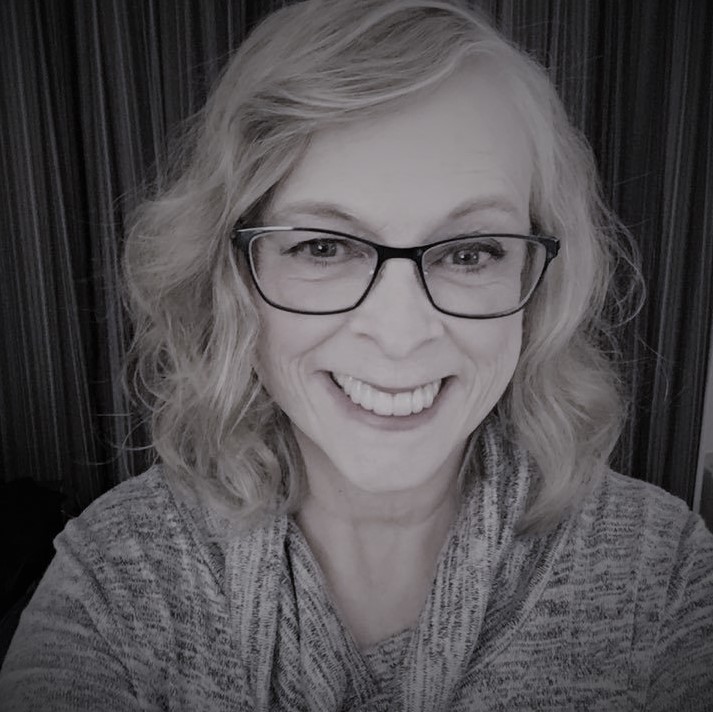 I ink dreams and speak in photographs 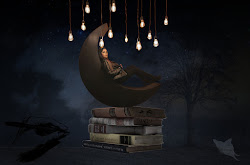 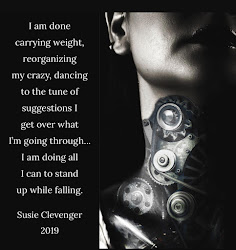 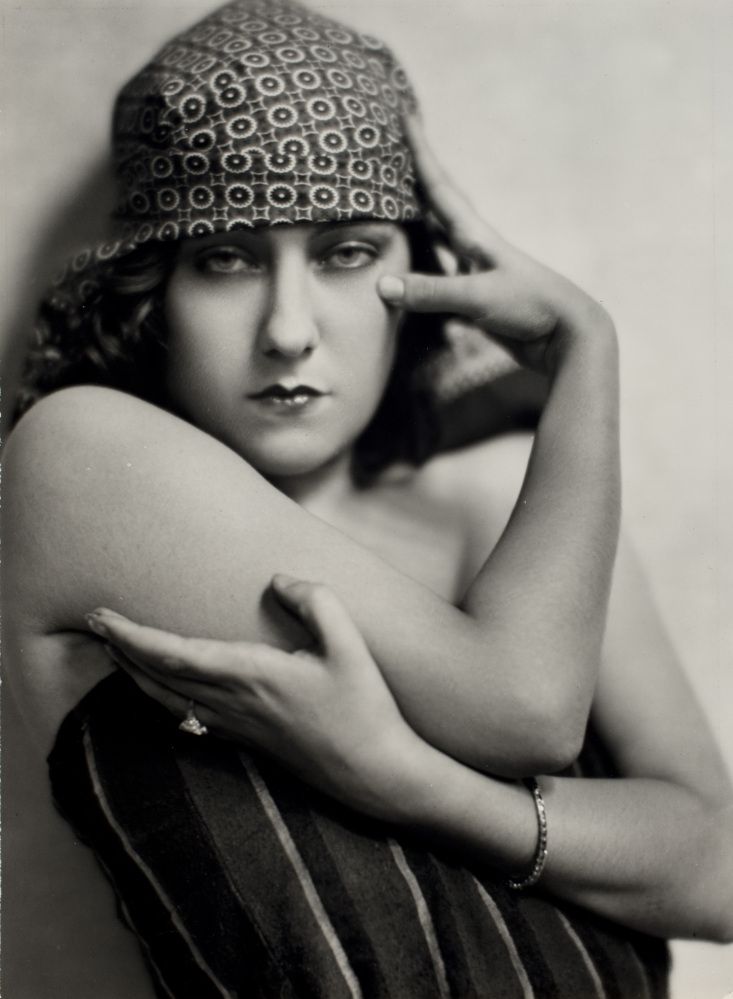 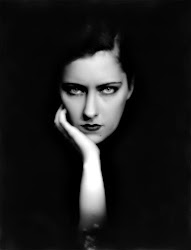 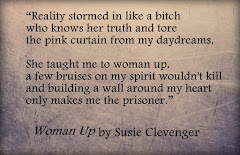 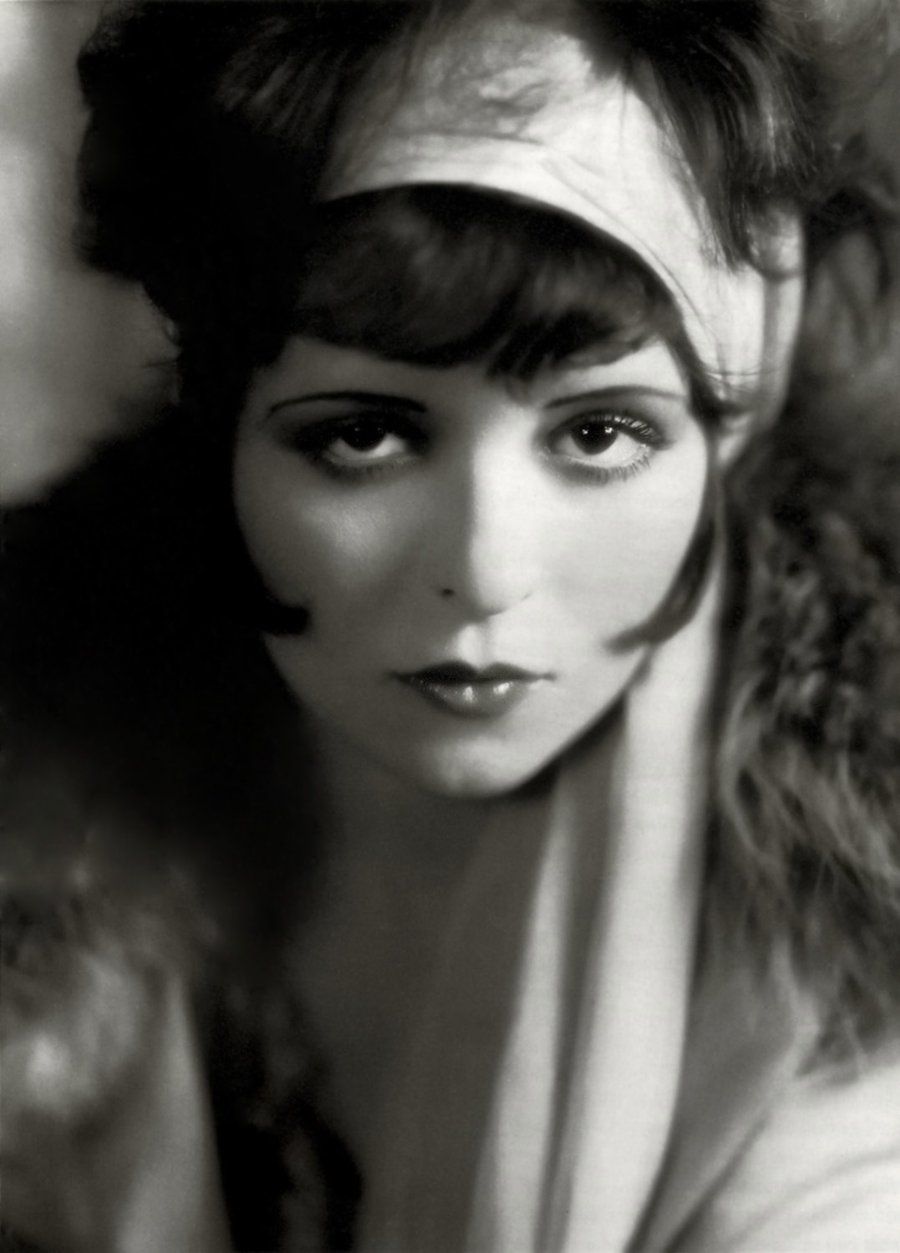 My Interview on Impact Radio